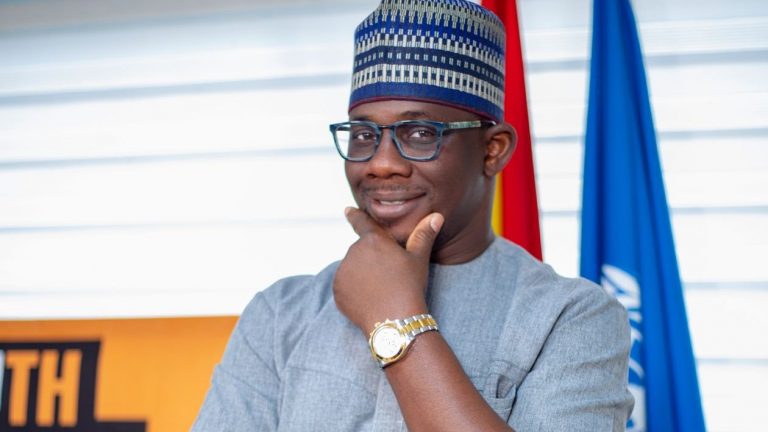 Mr. Niyi Ojuolape is the Resident Representative of UNFPA in Ghana. Prior to this role, he served as the Special Assistant to the Executive Director, and later as Chief of Staff a.i at the Headquarters in New York.

In the course of his rich career in the international development sphere, he was also in the Democratic Republic of Congo, as the Deputy Representative a.i. of the organization, liaising with political influencers within government, colleagues and Development Partners for the initiation of the landmark advocacy on Demographic Dividend.

Before joining UNFPA in 2011, Mr. Ojuolape served the Nigerian Government in different capacities, as Special Assistant to the Minister of Health and as the Chief Programme Officer for Donor Coordination in the Nigerian National Agency for the Control of AIDS (NACA). In that Agency, he worked between 2002 and 2009 on several bilateral and multilateral projects alike, including those funded by DFID, World Bank and the Global Fund.

Mr. Ojuolape holds a Bachelor of Science degree in Banking and Finance, a Masters in Finance as well as an Executive Masters in the Management of International Organizations (EMMIO) from Bocconi University, Milan, Italy.

In a recent interview on the Daakye Kanea video podcast, Mr. Ojuolape revealed that he believes in hard work, fixing your focus on your goals and investing in people.

As an African, Mr. Ojuolape is optimistic that Africa will still be the land of our dreams even though it might take time. He is hopeful that Africa will be able to take its place among the committee of nations. According to him, Africa through technology can make life easier and more tolerable for its people.